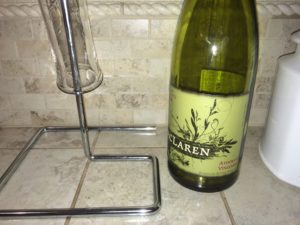 “HAVE YOU HEARD THE JOKE?” the wine retailer standing at our table asked with a stupid grin. He was trying to laugh it up with my winemaker boss and me. “What’s the difference between a case of syphilis and a case of syrah…?”

My winemaker boss happens to make syrah—cases of it, in fact—so only one person was laughing. He looked stone-faced, saying nothing as his eyes narrowed. I’d seen that look before. The guy turned to me, but I just shook my head. “That’s hysterical, man,” I said flatly. He moved on to find a friendlier audience.

This little episode took place several years ago at a trade tasting in San Francisco. The boss and I were pouring his Mendocino County syrah for Bay Area restaurateurs and retailers. Venereal jokes aside, California syrah had free-fallen into the damn-near-impossible-to-sell wine category, thanks in no small part to an industry trope that put this noble wine grape variety in the same containership-sized box as a purplish, fermented grape beverage commodity from Australia called Yellow Tail Shiraz. The reason? Back in the 1950s, a Sicilian winemaking couple, Filippo and Maria Casella, immigrated to New 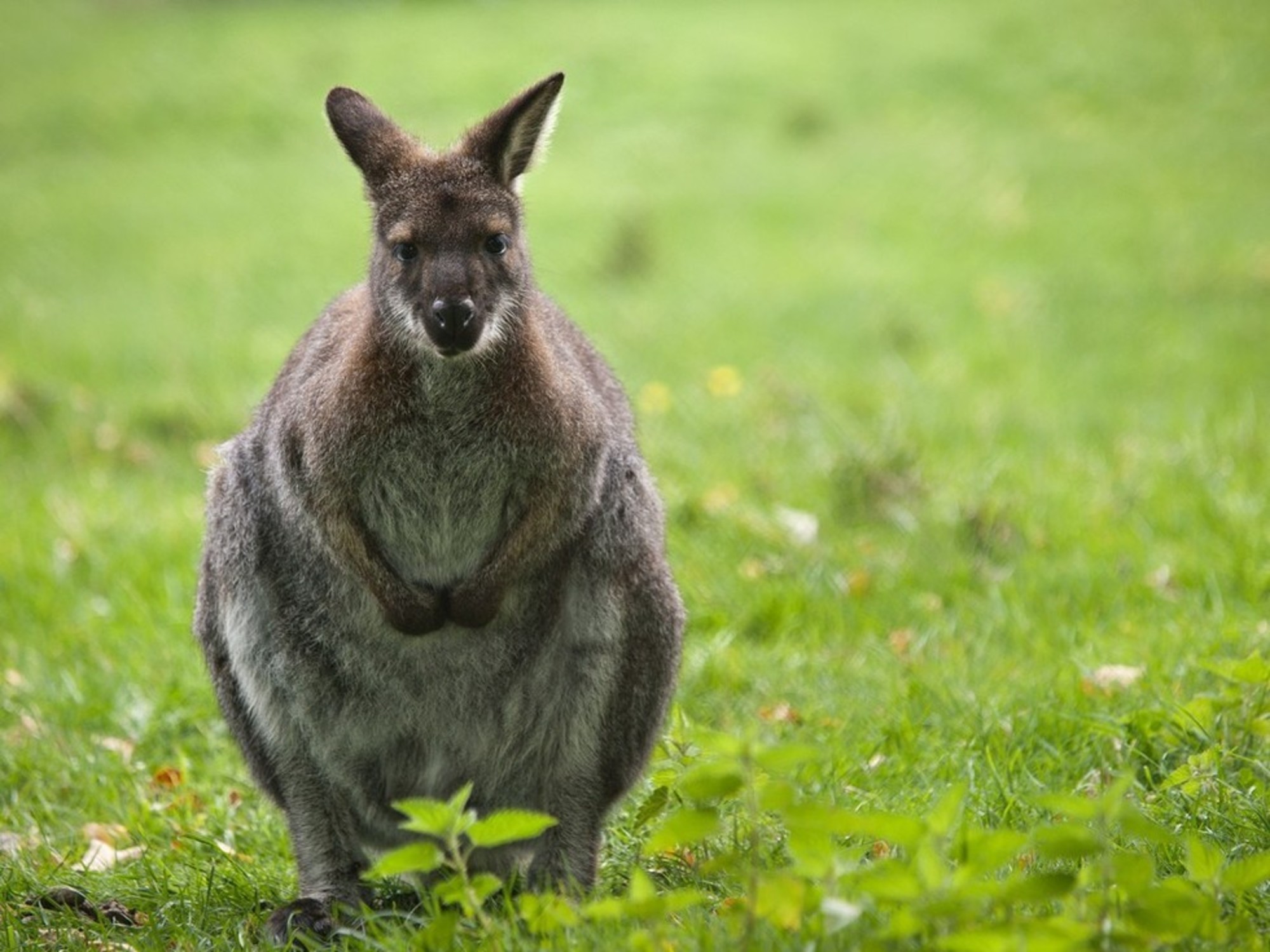 South Wales. A few decades later, Casella and his sons launched an export shiraz brand. They named it after Australia’s cute Yellow Tail wallaby, adorned the bottle with a quasi-Aboriginal art label and a $6.99 price tag, and unleashed upon the world the phenomenon of “critter wine.” The family duly made a fortune. Here in the U.S., the imaginations of Costco members from coast to coast were forever captured, and shoppers doing wine arithmetic in supermarket aisles summed up that premium domestic syrah was equal to, but not necessarily greater than, cheap-ass Aussie critter shiraz. California syrah went into a marsupial death dive.

END_OF_DOCUMENT_TOKEN_TO_BE_REPLACED 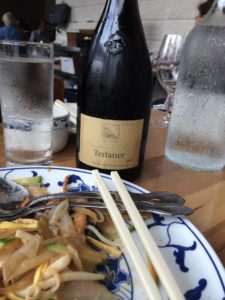 A FEW YEARS AGO, I flew into Houston for a work trip on a breezy October afternoon and cabbed straight to a sales appointment with a distributor colleague at a truly Texas-sized grocery store. No need to mention the store by name, though gourmet-minded residents of the city would know the place, which was high-end and located in a nice neighborhood. The lighting and space were bright and airy, and the shelves were very well-stocked. It reminded me of a saying I once heard: “Dallas has the flash, but Houston has the cash.” Indeed, there was a fossil fuel-enabled vibe of prosperity to this mammoth epicurean outlet. I was, after all, in the energy capital of the world.

Upstairs in a back office, the wine-related dealings came to a swift conclusion. The store’s merciless buyer was like the Astros’ J.R. Richard, circa 1978, shooting BBs past the Dodgers. Naturally, I was the Dodger—a strikeout victim. As I trudged back downstairs with my colleague, we encountered a wide stack of wine at the end of the “Gourmet to Go” aisle, the cases full of what turned out to be an Italian pinot grigio.