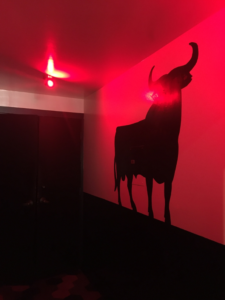 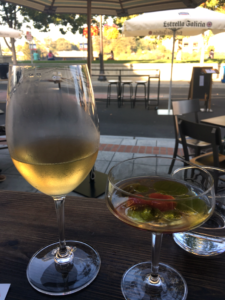 Flashing forward to the present, I wonder what these former Absinthe guys would say about something like beefsteak tomato water, sherry vinegar, and basil oil, all expertly mixed in a martini glass—an intensely flavored concoction that, when I tasted it in the waning days of this past summer, reminded me of the passage in their book and the question it begged: when is a martini not a martini?